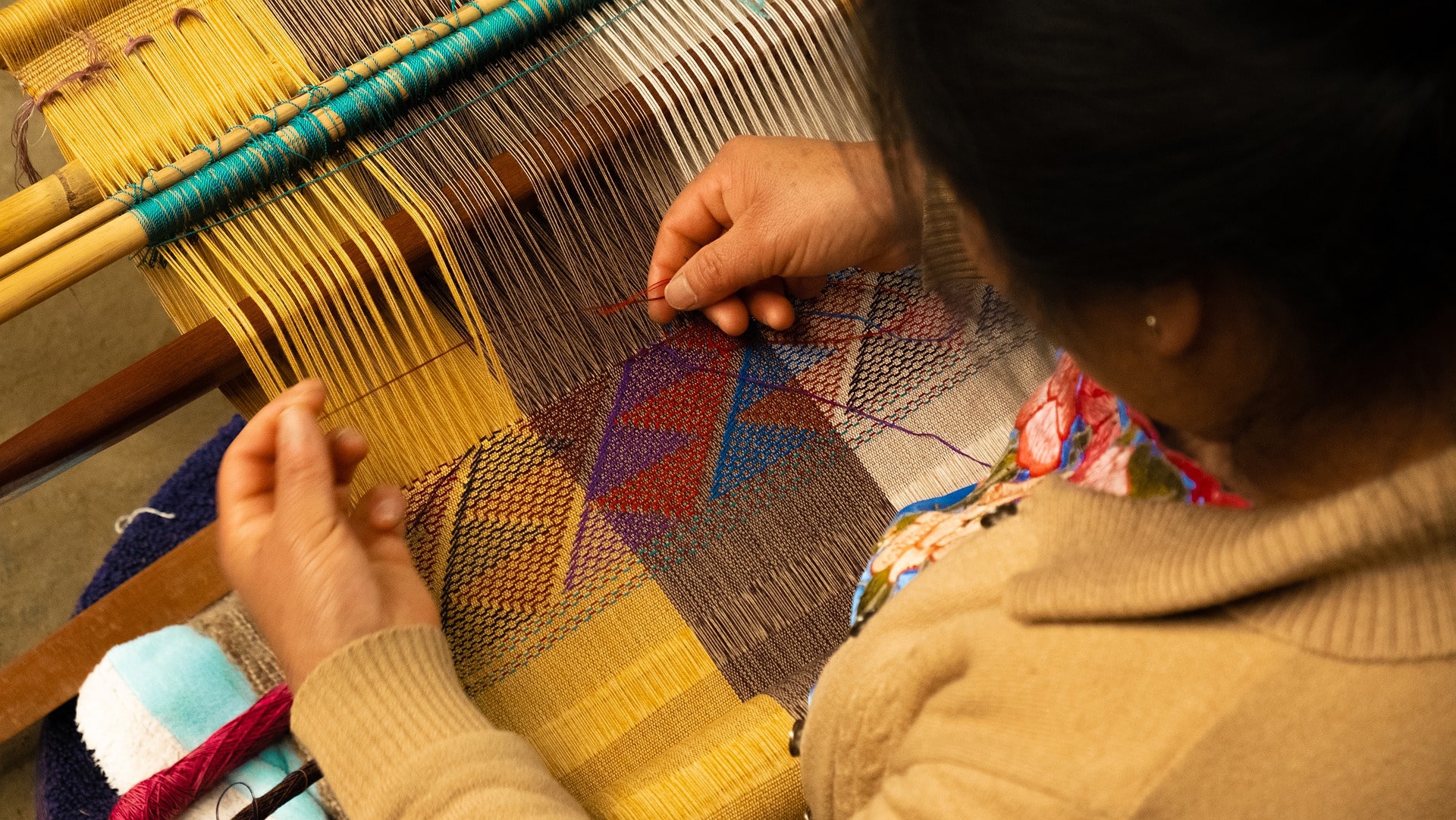 Despite the fact that this type of regulation has been adopted by numerous countries that have recognized in their ethnic production an outstanding cultural and economic value, strangely in Mexico it has taken us too many years for Congress to pay attention to these issues and that they have recently been adopted. very basic regulations. This is somewhat inexplicable, in light of the great production of indigenous origin of various ethnic groups in our country that deserve worldwide recognition for their quality and originality. In fact, it has been from a series of uses of indigenous art from various regions of Mexico that public opinion has pointed out the abuse that supposes that, without authorization, artisan designs and products are used by international brands.

The essential axes on which a legislation of this type rests are conformed in the recognition that, if one or more ethnic groups or indigenous peoples are identified as original generators of certain artisan products, said community will enjoy the privilege of being the only one that will be able to carry out or authorize the manufacture or import of products that are a replica or imitation of those. In this way, at the same time that an economic compensation is generated in favor of the corresponding group, it is possible to preserve the cultural identity of the creations, avoiding distortions and uses in poor quality products. These rights, as a category recently recognized by international organizations, are conceived as state-of-the-art and are considered “collective rights”.

This fact alone introduces a fundamental change in our system. As of the promulgation of the new provisions in the Copyright legislation, the black clay crafts of Oaxaca can only be made by the towns and communities that have preserved this tradition over the years, redirecting the corresponding benefits to the original creators. At the bottom of this type of law, what underlies is a form of authorial reward, which is the same mechanism that has imbued the Intellectual Property system with meaning and effectiveness throughout modern history.

The great difference of this mechanism is the singular condition that the ownership of the right is not attributed to a particular individual or moral person, but to a community that, by its very nature, is located in a diffuse conceptual position; the other peculiar note is that it is a collective right, which is coined in the very identity of the cultural scaffolding that precedes it. These types of rights, which connect communities with their environment, are part of the category called “biocultural rights”.²

Another aspect that this type of legislation advocates is the centralized and professional management of a rights management and licensing center that effectively manages the permits and income generated, so that they reach the destination of the original creators. These types of centers, in countries like Canada, have generated several million dollars a year in favor of native groups whose works are authorized. What this legislation would change is that, when Mexican artisans file complaints about the unstoppable abundance of foreign copies of their crafts, they will not receive an immediate dismissal of their claim under the fallacious argument of commercial globalization. This is a way, so to speak, of appropriating what has been ours throughout history.

² The so-called biocultural rights, in their simplest definition, refer to the rights that ethnic communities have to autonomously administer and exercise guardianship over their territories – in accordance with their own laws, customs – and the natural resources that make up their habitat. , where their culture, traditions and way of life are developed based on the special relationship they have with the environment and biodiversity. Indeed, these rights result from the recognition of the deep and intrinsic connection that exists between nature, its resources and the culture of the ethnic and indigenous communities that inhabit them, which are interdependent among themselves and cannot be understood in isolation (Constitutional Court of Colombia).

The brief and limited reform that in our country sanctions the unauthorized use of designs and handicraft products of all kinds, must be replaced, very soon, by a complete law, which includes definitions, procedures, competences and everything that is required to administer and adequately protect these important bastions of the ethnic groups of Mexico. Countries such as Panama, Colombia, Tunisia, South Africa, Australia, New Zealand and many more already have laws protecting expressions of folklore and traditional knowledge, despite the fact that their ethnic products are, in proportion, much less significant in number and quality. than those made in our country.

The objectives of this type of regulation go much further than the outcry inflamed by sudden nationalist attacks such as we regularly witness, whenever a copy or imitation of indigenous art products is reported. Protection includes popular literature, traditional arts and crafts, music, visual arts and ceremonies, popular beliefs, traditional architecture associated with specific localities, as well as forms of popular knowledge related to medicinal preparations and the practice of traditional medicine, agriculture, conservation and sustained use of biological diversity.

To properly regulate these rights, it is necessary to remember that these legal pieces transcend the mere bond of guardianship of the creator and the object, and are inserted in an expanded frame of reference in which the indigenous cultures of Mexico are recognized, as a principle of justice. history that has always been haggled over to them. Let’s start there: it is not just about not allowing the importation of handicrafts, but about dimensioning the tradition and art of communities that have remained invisible and that hope, at least, not to be deprived of their expressions of identity with impunity.

Team of experts with various complementary specialties, who over many years of professional experience have managed to form a technical and professional team with great capabilities for the management, defense and promotion of Geographical Indications and products of origin.